When you think of really excellent deer hunting, there’s a good chance that the Northeast and New England area doesn’t immediately come to mind. But that’s not entirely fair. Sure, there’s much more private land than public hunting lands and there sure are a lot of people (i.e., competition) as compared to out west. But that doesn’t mean you should write it all off. In fact, there are still some great opportunities for you if you know where to go. With that said, here are some of the best locations for public land deer hunting throughout the Northeast U.S.

As mentioned, there are some associated challenges when it comes to public land deer hunting in the Northeast. First of all, there’s just not as much public hunting land set aside in this region. Most areas are under private ownership. That can also be an advantage for you if you spend time befriending landowners and getting access to private hunting land, as the trophy potential on some private parcels adjacent to heavily pressured public lands can be phenomenal. But that’s not what this article’s about.

Another aspect that’s tough to overcome is how pressured the public lands can be. If there’s a Wildlife Management Area (WMA) or similar public land within 30 minutes of a major urban area, a lot of other people are likely eyeing it too. While you can’t always completely overcome this, there are methods to deal with it. Try hunting midweek when most people are working, rather than the weekend when everyone else goes. Tuesdays and Wednesdays seem to be the quietest days on most public land hunts. Or you can try to get access to special archery hunts, which further limits the pool of other hunters that can hunt there. 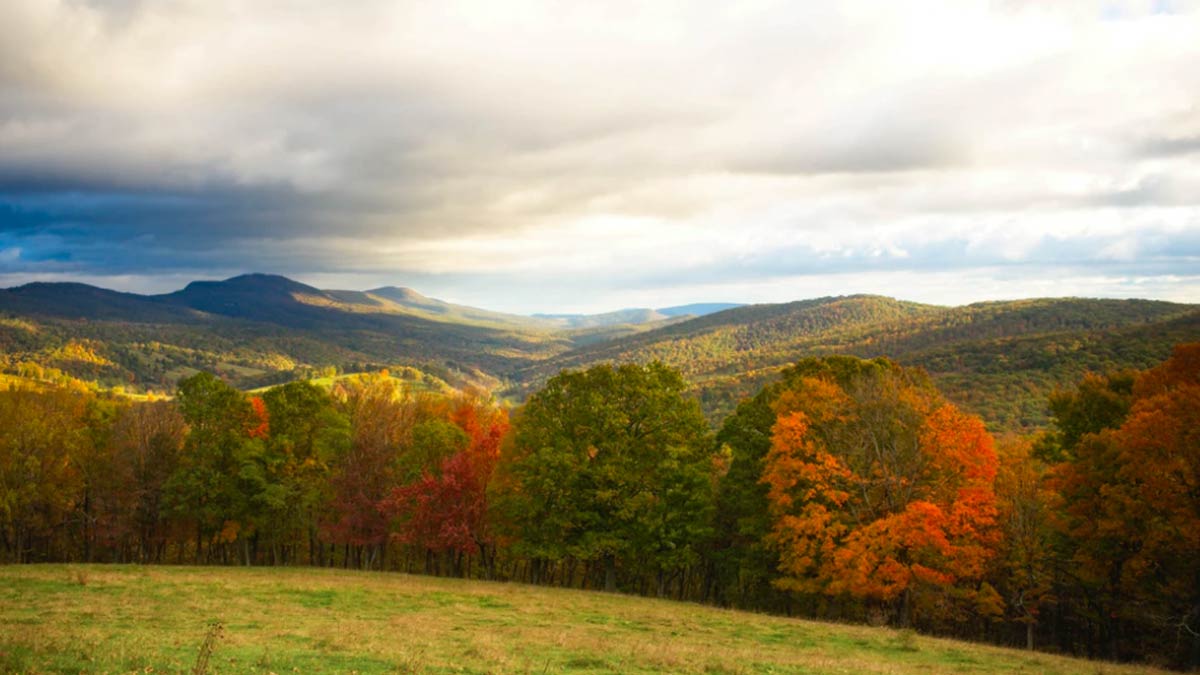 With all that said, here are some of the greatest locations in the northeast to scratch your public land deer hunting itch.

Although you might have to work a little harder for some of these public land deer hunting spots in the Northeast, the reward can definitely be worth it. 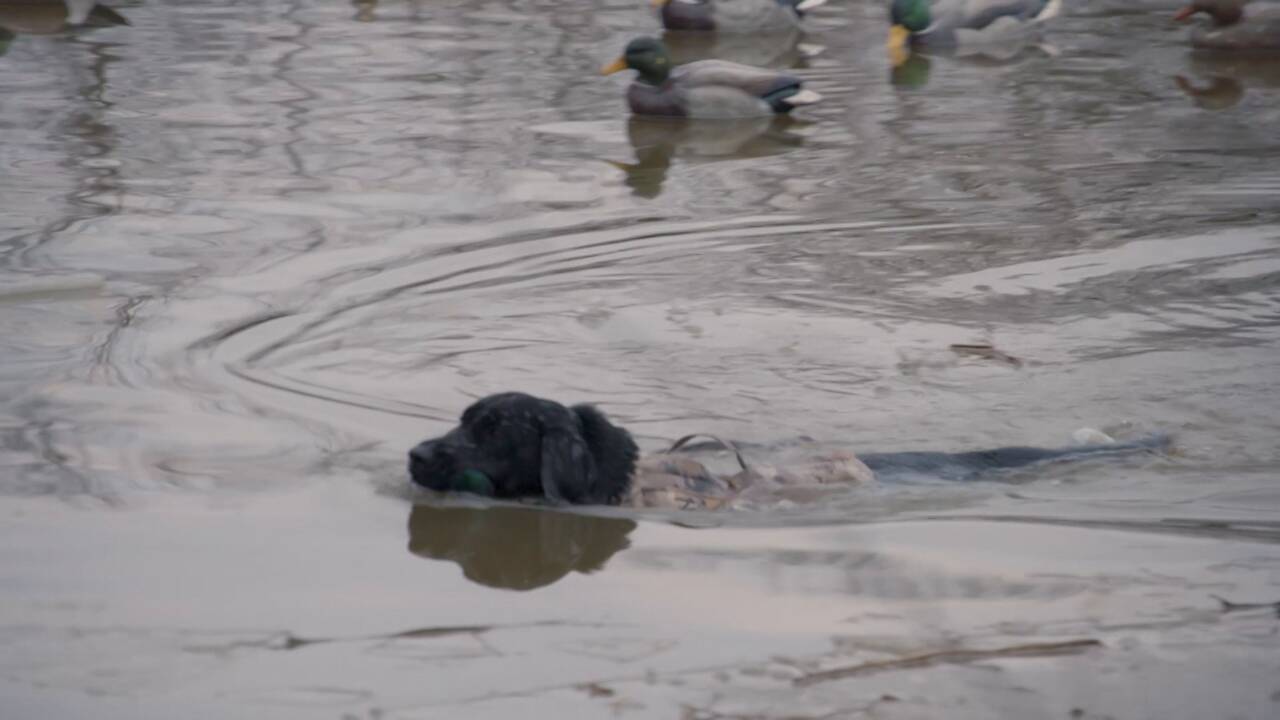 Laying the Hammer Down in Southeast Kansas 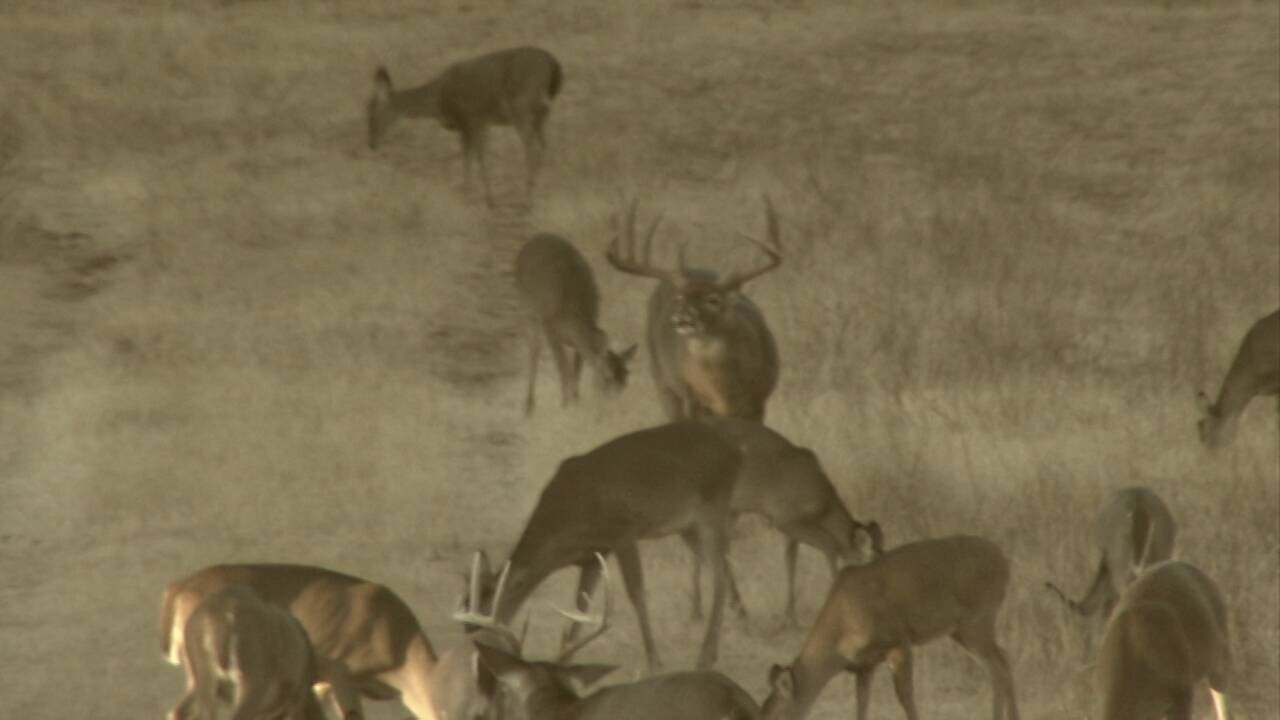 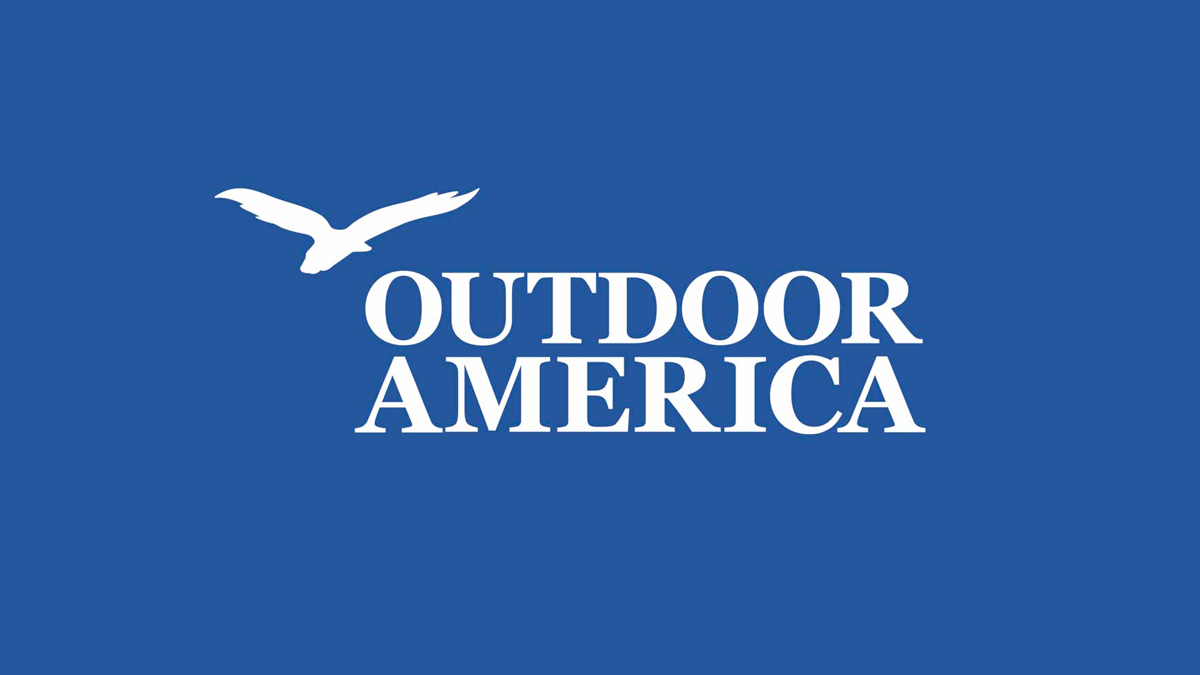 Ruffed Grouse Hunting in the Northeast and New England